In a previous post, I described how the events industry was poised for growth. I based this on some research that had predicted a significant increase in the number of event planning jobs across the United States. In this post, I’d like to offer some more direct evidence of this growth.

Twice now, the Convention Industry Council (CIC) has released a report titled, “The Economic Significance of Meetings to the US.” The latest version of it, published in early-2014, presents some rosy statistics.

A distinction between meetings and events

It’s important to note that this study focuses specifically on business meetings (e.g. corporate or business meetings, conventions, trade shows, and incentive meetings). So while a 115.61 billion dollar contribution to GDP is a very impressive figure, it’s only a piece of the whole picture. This figure is omitting social events like weddings, religious ceremonies, concerts, festivals, etc., so one can imagine that the broader events industry is much, much larger. I don’t have any immediate numbers to share in regard to those types of events (if anyone does, please share), but all said, the events industry is an economic behemoth offering some impressive signals of growth. 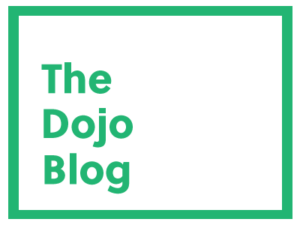